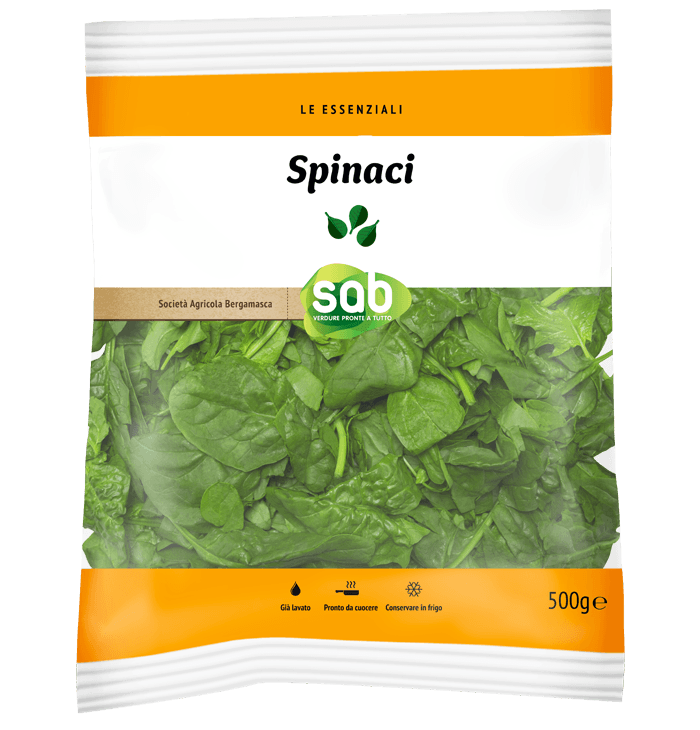 Boil the potatoes for about 30 minutes in plenty of salted water. Boil the spinach for about 10 minutes. When cooked, drain the potatoes and spinach and leave to cool down completely.

In a bowl mix the potatoes with the grated cheese, salt and pepper. In another bowl beat the eggs with the milk and melted butter. Add the egg mixture to the potatoes, mixing well.The muffin mixture should, however, remain fairly lumpy.

Add the roughly chopped spinach and cubes of ham. Mix well and distribute evenly into muffin moulds, which have been buttered and floured beforehand. Place in the oven at 180°C for 25 minutes. Remove from the oven and leave to cool before removing the muffins from the moulds.

Savoury pie with puntarelle and speck